Do you recognize yourself in the stories below?
Names Have Been Changed To Protect The Identity Of The Athletes

John had played football professionally for 12 years. After a few serious injuries he found himself with no prospect of a future contract at the age of 30.

He had little support and struggled to adapt to his new life. He had no real goals, no money coming in and he didn’t know who he was any more. He felt isolated but was too embarrassed to reach out for help. He became depressed.

John finally plucked up the courage to contact me. We spent the first few sessions identifying what he needed to make him feel valued again. We worked on practical ways to find new opportunities and use his vast former network to his advantage.

After six sessions, John had a clear plan of what he wanted to achieve and the tools for getting there. He has since set up his own business with two other ex-athletes and loves every minute of his new life!

Sarah competed in track and field. She was constantly travelling to training camps and to competition meets around the world. She was often in different time zones and living out of her suitcase. She knew that her career wouldn’t last forever but had no real idea of what she wanted to do.

I spent a few sessions helping her identify potential other interests and looking for flexible, cost-effective ways of developing these in parallel with her sporting life. I acted as an objective sounding board and helped her to structure and test her ideas to come up with a plan.

Sarah enrolled for a free online course in psychology and sports statistics. It reawakened her desire to continue her formal education and gave her the confidence to enroll in an online university course. She completed her degree four years later and is now successfully working as a sports psychologist.

Roger had just taken the decision to retire from sport. He had been involved in football most of his life and was frightened of what the future would hold. He worried about how he was going to fill the days.

He spent the first few months relaxing and enjoying his newfound freedom. He played golf and spent time with friends. However, he quickly got bored and missed the structure of training and competition. He didn’t need to work as his sporting career had provided well for him but he desperately needed to find a purpose.

We started by planning his week, setting small goals for each day. He found that it provided the structure he had been missing. Roger got a sense of achievement when he completed the goals, which, in turn, had a positive impact on his self-esteem. He started feeling more energised and focused and ready to tackle the much bigger issue of what he wanted to do next.

Martina had given up her career one year earlier. She was so relieved to no longer have the pressure to perform that she took a complete break. She cut herself off from her friends and former colleagues.

She missed the highs of competition, the international travel and the feeling of being special. She felt lonely and let down. Her career had been successful but she had not achieved all she would have liked. She started regretting lost time. She had no goals for the future and no hope. Little by little she found herself drinking more and more alcohol in order to help her get through the day.

Martina realised she couldn’t cope alone and sought help. With assistance from me (and other experts), she was able to identify goals for the future, adapt a healthy lifestyle and move forward, achieving her goals outside the athletic arena.

If you can relate to the stories above, download our free workbook and discover how you can plan for an easier retirement.

GET READY FOR YOUR LIFE AFTER SPORT

Athletes Beware: Avoid the “Superman Syndrome” by Planning for Retirement
Life After Sport: Entering the Workforce

Are you ready for life after sport?

Download this FREE Career Transition Questionnaire and find out where to begin. 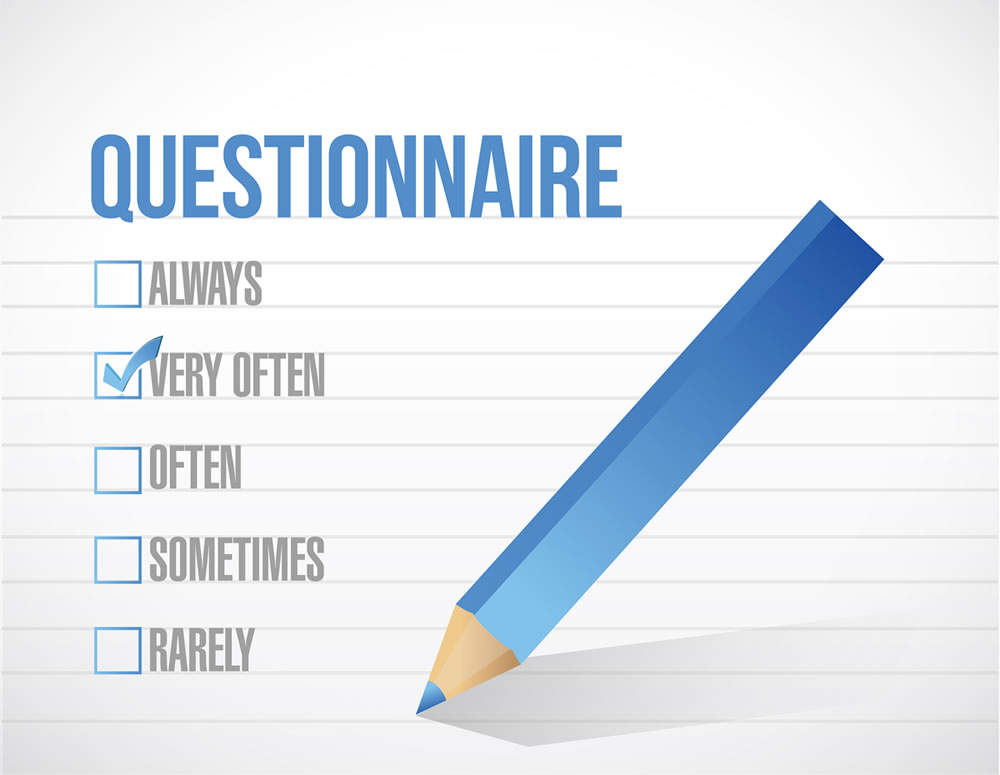